It differs from the centralized control system wherein a single controller at central location handles the control function, but in DCS each process element or machine or group of machines is controlled by a dedicated controller. DCS consists of a large number of local controllers in various sections of plant control area and are connected via a high speed communication network. These controllers able to communicate among themselves and also with other controllers like supervisory terminals, operator terminals, historians, etc. Different field buses or standard communication protocols are used for establishing the communication between the controllers. Some of these include Profibus, HART, arc net, Modbus, etc.

DCS is most suited for a plant involving a large number of continuous control loops, special control functions, process variables, and alarms. The main advantage of dividing control tasks for distributed controllers is that if any part of DCS fails, the plant can continue to operate irrespective of failed section.

Unlike a centralized control system that operates all machines, a DCS allows each section of a machine to have its own dedicated controller that runs the operation. 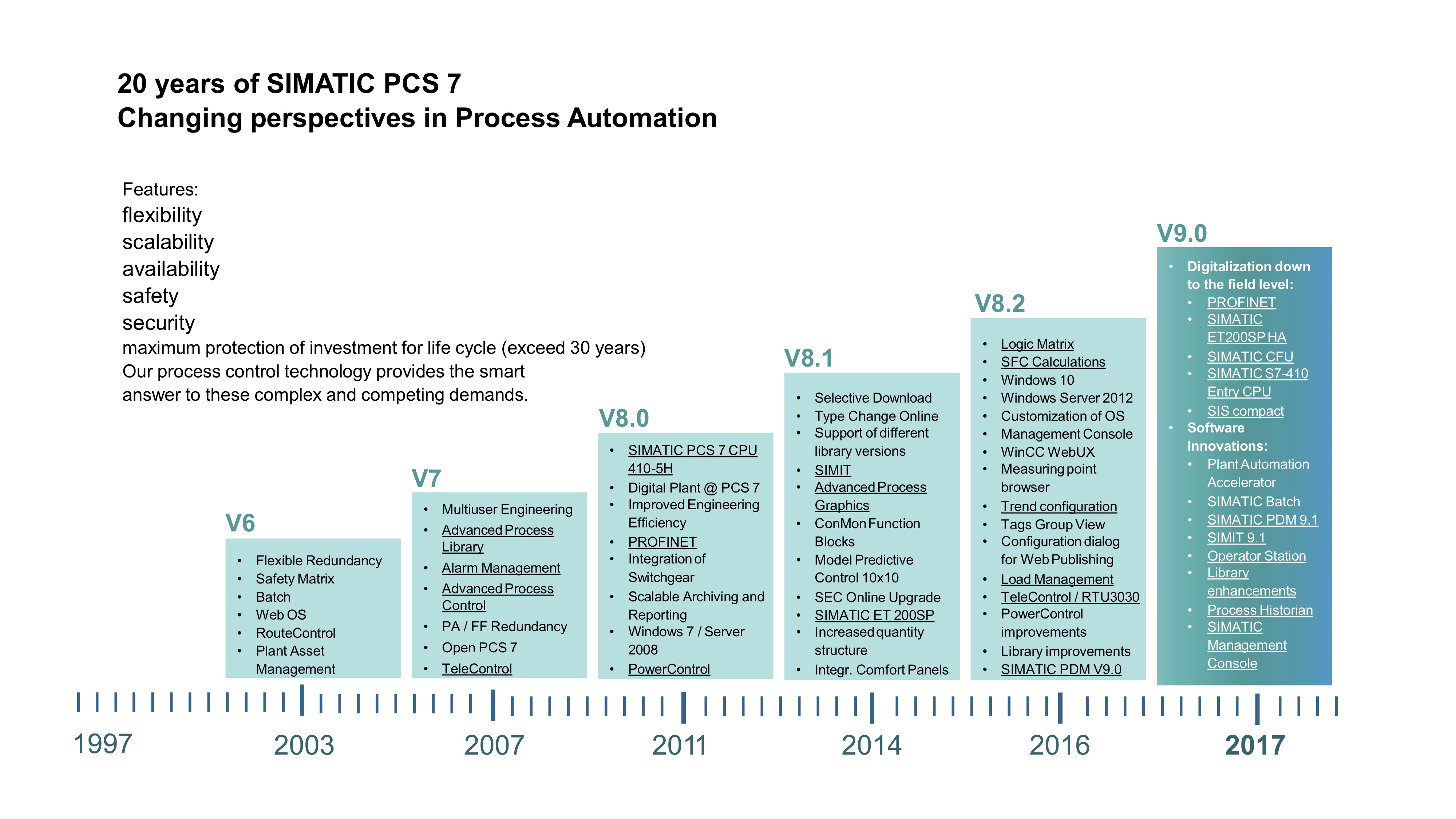